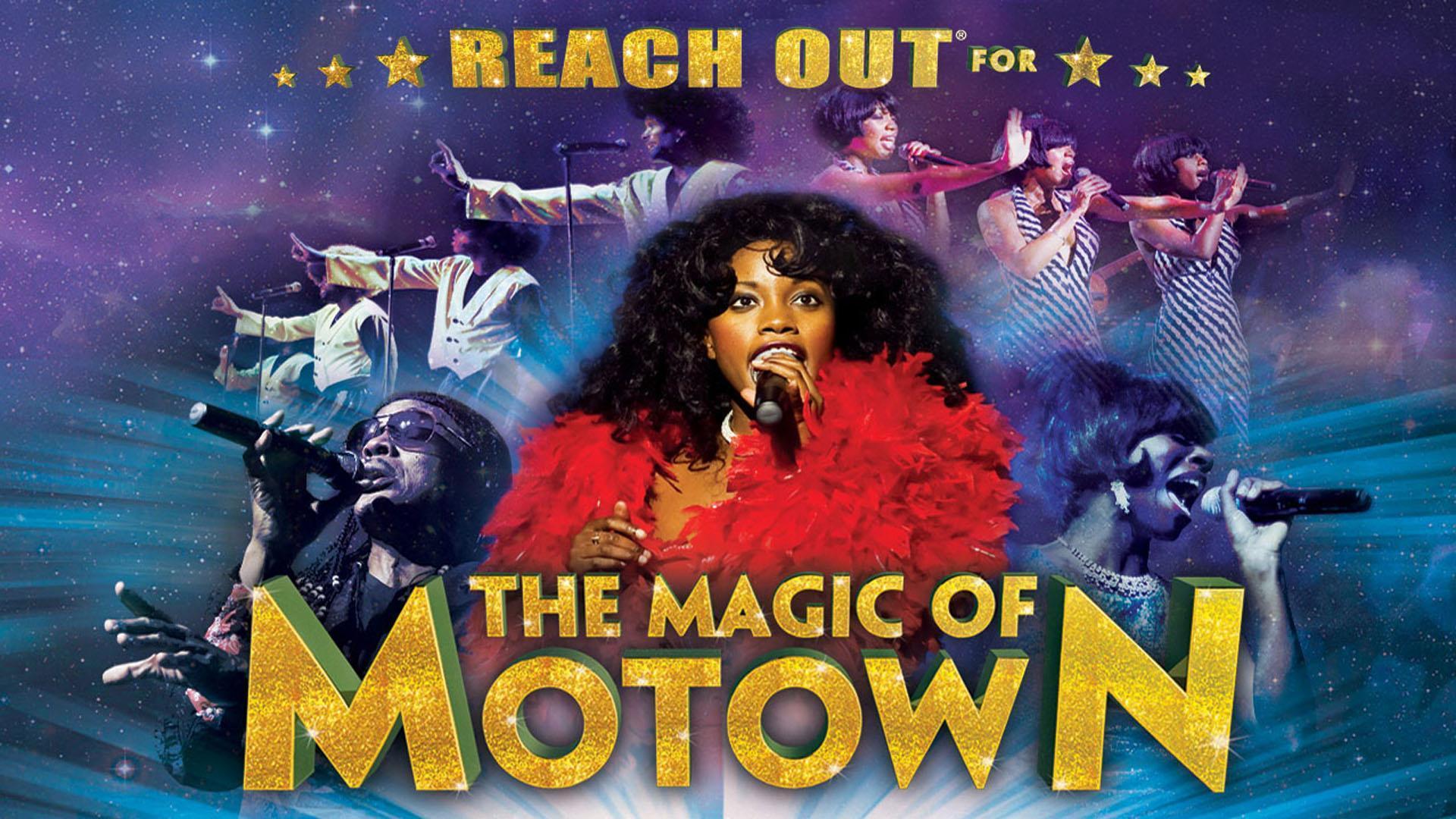 The Magic of Motown

Music fans are invited to the biggest party of the year as the unstoppable Magic of Motown show steams into town! Seen by over a million people, it's no surprise that the show is one of the biggest success stories in British theatre history, even performing as special guests at the 2016 Royal Variety Performance after-show party.

Prepare yourself for 40 back-to-back classic Motown hits, glittering costume changes, dazzling dance moves and outstanding musicianship in this explosive concert experience.
Celebrate the sound of a generation as the timeless music of Marvin Gaye, Diana Ross, Stevie Wonder, The Temptations, The Supremes, The Four Tops, Martha Reeves, Jackson 5, Smokey Robinson and more, are sensationally recreated for you by an exceptionally talented cast and band.

This breath-taking concert spectacular takes you on a musical journey through all your favourite songs, including: Ain't No Mountain, Signed Sealed Delivered, Grapevine, Get Ready, Dancing In The Streets, My Girl, Blame It On The Boogie, Uptight, Endless Love, My Cherie Amor, All Night Long, Heatwave and many, many more.

This is a tribute show and is no way affiliated with any original artistsestatesmanagement companies or similar shows. 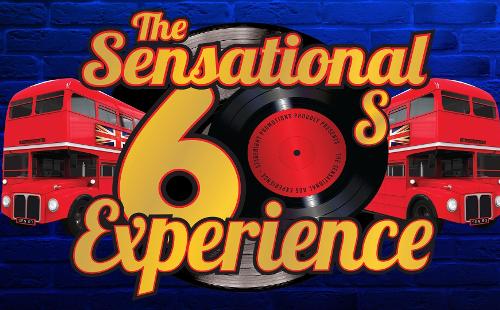 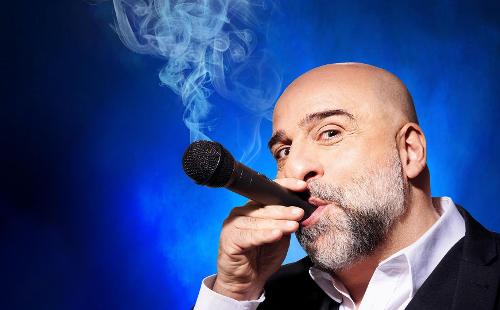 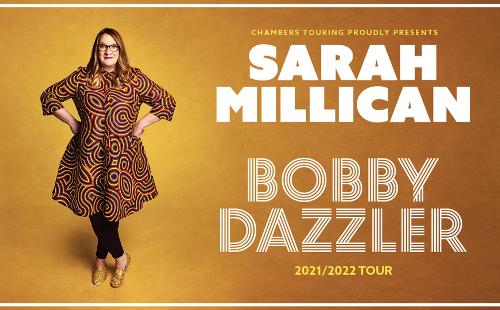 The Malthouse bar and restaurant

Due to the ongoing government restrictions within the hospitality industry The Malthouse Bar and Restaurant is currently closed.
See more

Our new membership scheme will give you lots of EXTRAS!
See more 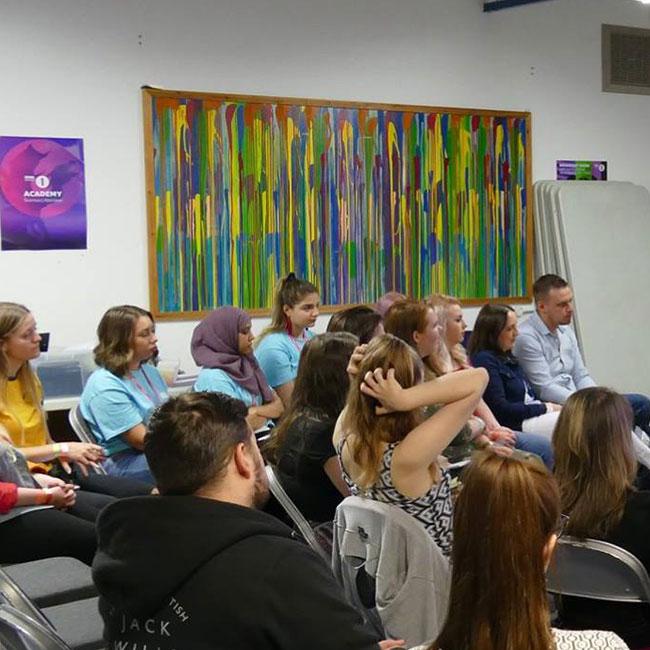 You can play a part in launching new creative projects.
See more